Waterfall Approach to Project Management: Why It Works

Waterfall project management divides a project into separate, sequential steps, with each new stage starting only when the preceding one is accomplished. 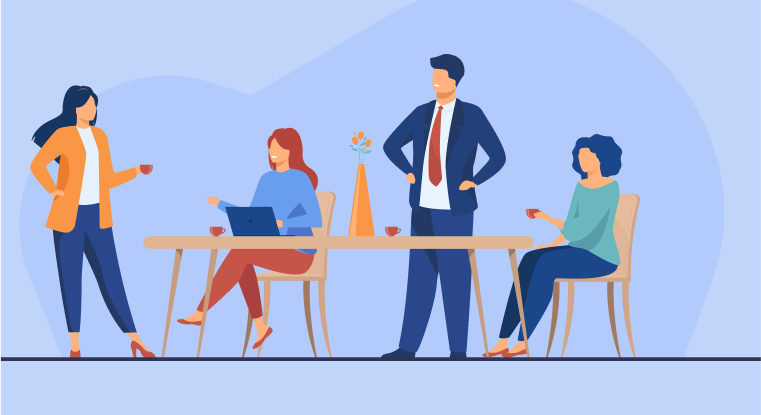 Waterfall project management divides a project into separate, sequential steps, with each new stage starting only when the preceding one is accomplished. The Waterfall approach is the most classic method of project management, with team members working linearly toward a predetermined end objective. Each individual has a distinct role, and no stages or goals are expected to alter. Agile, like scrum project management, on the other hand, is a project methodology and strategy derived from the Lean philosophy. The primary distinction is that Waterfall project management is a linear style of working that requires the team to fulfill each project before moving on to the next, whereas Agile encourages the team to work on several phases of the project concurrently.

What Is Waterfall Project Management?

The waterfall project management methodology adheres to a linear, chronological formula. It performs well for work with predictable, recurrent procedures, but it can catch development teams off guard and leave them unable to change faster than a rival. The waterfall project management technique is a sequential development process that falls like a waterfall through all stages of a project (for example, analysis, design, programming, and testing), with each phase entirely wrapping up before moving on to the next.

On waterfall projects, all tasks are classified by activity type, and each project follows the same phases:

Design: Design is the process by which we select technologies, generate diagrams, and plan software architecture.

Coding: Coding is the process of figuring out how to resolve issues and writing code.

Testing: Testing ensures that the code does what it is designed to do without breaking anything.

Operations: Operations is where we put the code into production and give support.

How Does the Waterfall Approach Work?

In waterfall project management, the project is divided into tasks, with the uppermost grouping referred to as phases. A real waterfall strategy necessitates phases that are completed in order and have explicit exit standards, which are often signed off on by project stakeholders. A typical waterfall work list would include the following:

In waterfall project management, activities must take place in the exact order specified, and one set of activities cannot begin before the previous one has finished. This is why, with waterfall projects, planning is critical: if a step is late, it will drive every other succeeding phase behind, putting the entire project behind schedule. The success of the waterfall project management process lies in the fact that the phases are frequently depicted using a flow chart or a Gantt chart. Because each activity flows into the next Gantt chart shows the previous phase "falling" into the following phase. 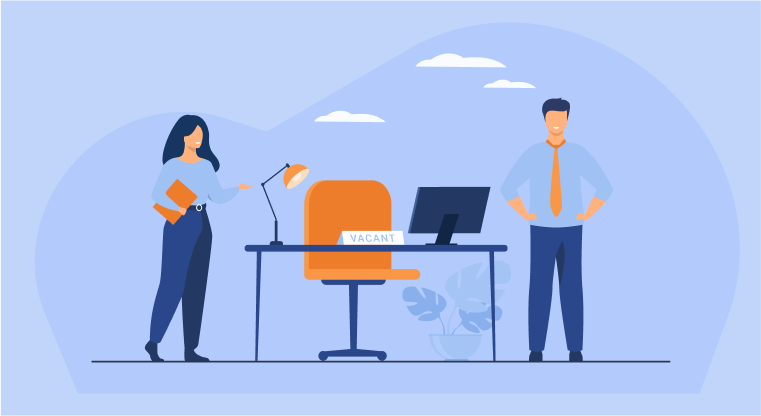 Benefits of Using the Waterfall Approach

Thanks to its easy and streamlined approach to development, waterfall project management is still a viable option today. It may not be appropriate for every activity or business, but it does set the scene to ensure that completed work is transferred to each step rather than depending on unbiased results.

How to Implement the Waterfall Approach?

Most of us would agree that implementing waterfall project management is simple. The first step is to form a large team with a variety of responsibilities, such as developers, testers, analysts, and managers. All Waterfall projects are led by a project manager. He is in charge of the final output.

After forming a huge team with a rigorous hierarchical structure, you should put the three aforementioned concepts ( testing, analysis, and management) into action. Because all Waterfall tasks are built on documentation, you should begin by implementing it. Begin your first Waterfall project by recording the customer's requirements. Following that, you should begin working on your project stage by stage. Remember that Waterfall projects necessitate focus since you can return to the beginning.

Challenges of Using the Waterfall Approach

The waterfall development process addresses your project's requirements, design, testing, and coding as independent components and different phases of your software project. Everything changes at a faster pace in the startup environment, as it does everywhere else, and this structure might end up being highly unsafe. It is one of the less adaptive and variable methodologies in software development because progress is primarily downward, like a waterfall, through the phases of conception, initiation, analysis, design, construction, testing, deployment, and maintenance. But these can be overcome if we address the following challenges well.

When it comes to the waterfall, each step presents several problems. 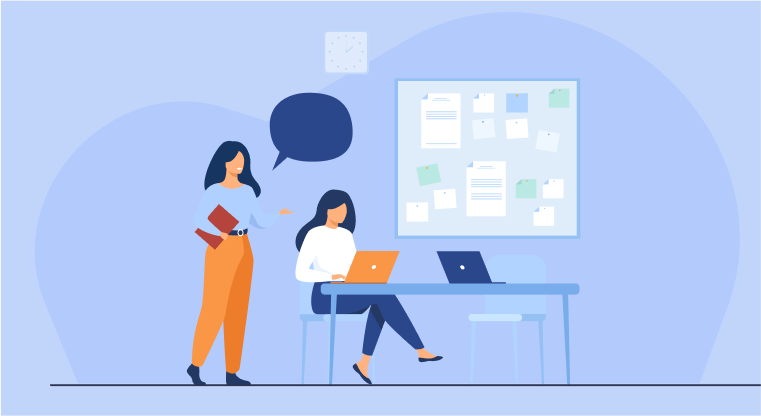 Waterfall project management, however, may be excellent since the many stages can be handled straightforwardly if the following are observed.

There are many components and multiple team members to keep track of in waterfall projects. Using job management software to keep workflows, timetables, and outputs all in one spot is one of the greatest ways to remain on the same page. You can try Projectsly by 500apps if you're ready to experiment with waterfall project management with your crew. Visit the 500apps website to learn more!

Know Everything About Construction Project Management

Every stage of the project life cycle, from conception to completion, must be managed in a construction project. It's a comprehensive approach with the aim of completing projects on schedule and under budget. Cost control, timing, procurement, and risk assessment are just a few of the major issues that must be addressed when managing a construction project. Project managers communicate with all team members, including architects, owners, and contractors, who are involved in a building project.

Release of benefits throughout the process rather than just at the conclusion is one of the objectives of an agile or iterative strategy. Agile project management initiatives should fundamentally display the essential beliefs and conduct of cooperation, trust, and adaptability.

Task management is the practice of monitoring the tasks for your project at each stage, from planning to completion. Your objective is to effectively complete your chores while also making judgments for your tasks that take into account potential real-time modifications.

This article explains how project management software helps growing businesses and why should they adopt the same to improve productivity.

The process of tracking the tasks for your project at each stage, from planning to completion, is known as task management. The effective completion of your tasks is your goal, along with making decisions for your tasks to account for changes that may occur in real-time.

Here is a list of the best project management apps to improve the task management process and to get the best out of the project team.